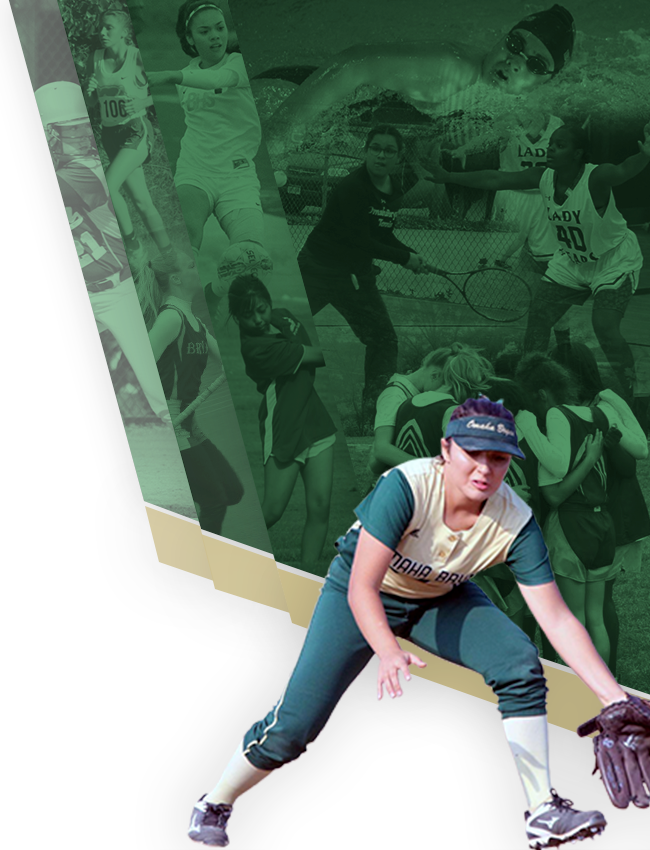 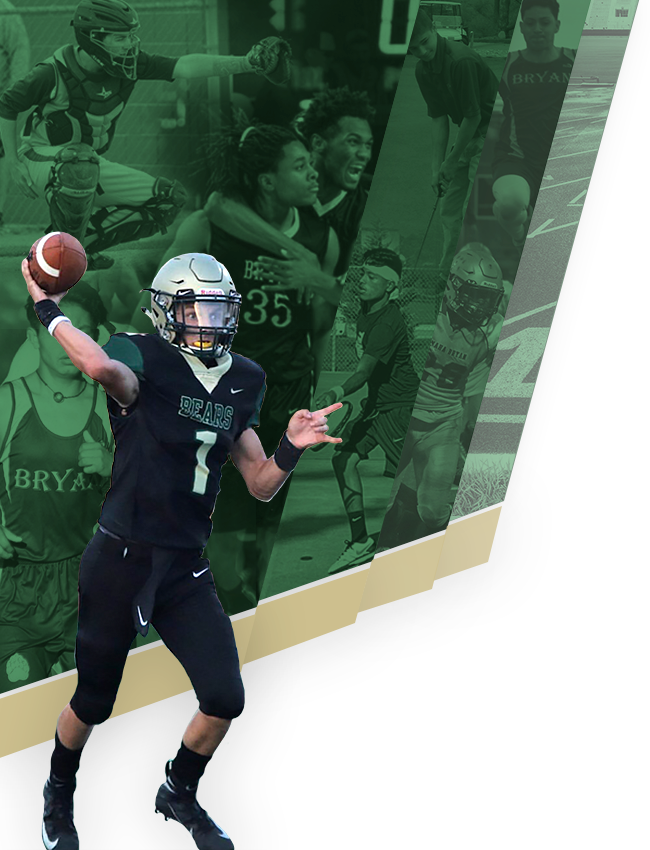 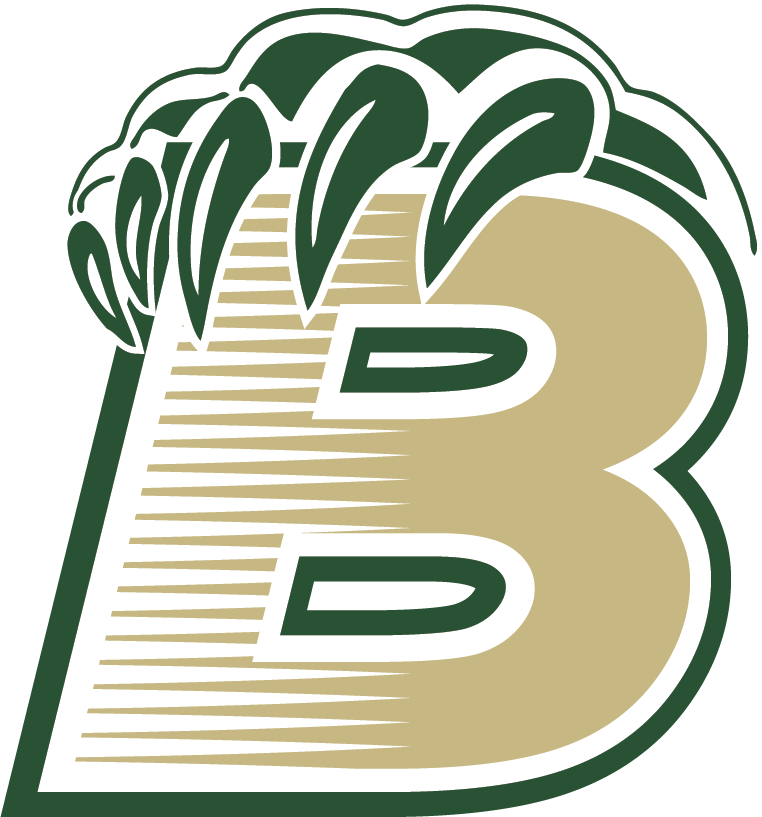 Following a tough game against Lincoln, Bryan came prepared to play North tough. North got on the board early, but the Bears held them until the fifth inning defensively. The Bears struggled with fly balls and a pitching speed they haven’t encountered often. Strong base running in the fourth inning brought the Bears within striking distance, but couldn’t get the hits in the late innings to finalize the push.

No Events This Week

Events are added by athletic staff.
View All Events